Sonam Kapoor is one actor who doesn’t shy away from keeping her social media real. We often see relatable posts which she shares for her Instagram fan following of 30.6 million. Whether it’s her childhood pictures or some fun videos from her film’s shoots, there is no predicting what we will see on her handle next! Sonam Kapoor is also a self-confessed foodie, and she shares glimpses of her favourite dishes every now and then. Recently, she let her hair down to binge on some delicious South Indian comfort food while in London. And now, Sonam Kapoor has shared another snippet of how she begins her day. Take a look:

“Hot water and lemon plus face mask… best way to start your day,” wrote Sonam Kapoor in the video clip she shared on her Instagram stories. She can be seen sipping on the concoction while sitting in bed. Sonam Kapoor also had a face mask on while she consumed the healthy drink.

For the unversed, hot water with a squeeze of lemon is known to be one of the healthiest ways to begin the morning. Apart from energising the body to gear up for the day, the simple decoction also helps aid the digestive process. Lemon water is highly recommended for those watching their weight, as it can also help boost metabolic rate if consumed on an empty stomach in the morning. 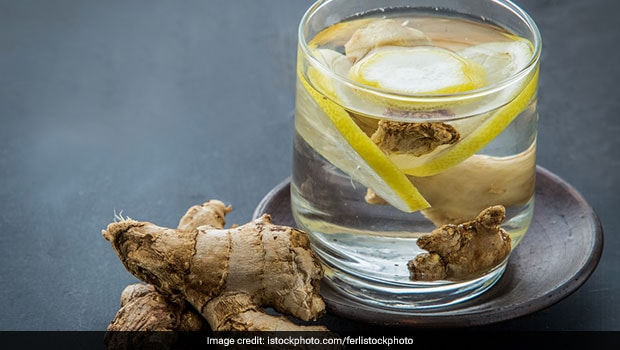 We hope to see more such health tips from Sonam Kapoor‘s personal diet and fitness regime. On the work front, the actor has wrapped up shooting in Glasgow, Scotland for the upcoming movie ‘Blind’. The crime thriller’s release date and trailer is still awaited.