Abhinav Shukla is on cloud nine as his wife Rubina Dilaik bagged the Bigg Boss 14 trophy by defeating co-contestant Rahul Vaidya. Abhinav and Rubina had been through several ups and downs inside the BB 14 house. The couple has even opened up about having issues in their marriage. However, they promised to make things work between them and it seems like the actor is fulfilling his promise. As the actress lifted up the trophy, Abhinav seems to leave no stone unturned to make her big win more special.

He planned a grand welcome for his beloved wifey as she took the BB 14 trophy to her home. In the picture that he shared on Instagram, Rubina can be seen posing with the trophy against a beautifully decorated wall with ‘Welcome Home Boss Lady’ written on it. The actor went on to change the entire look of their living room and balcony as he decorated it with lights and flowers. Sharing the picture he calls Rubina ‘My Winner’. 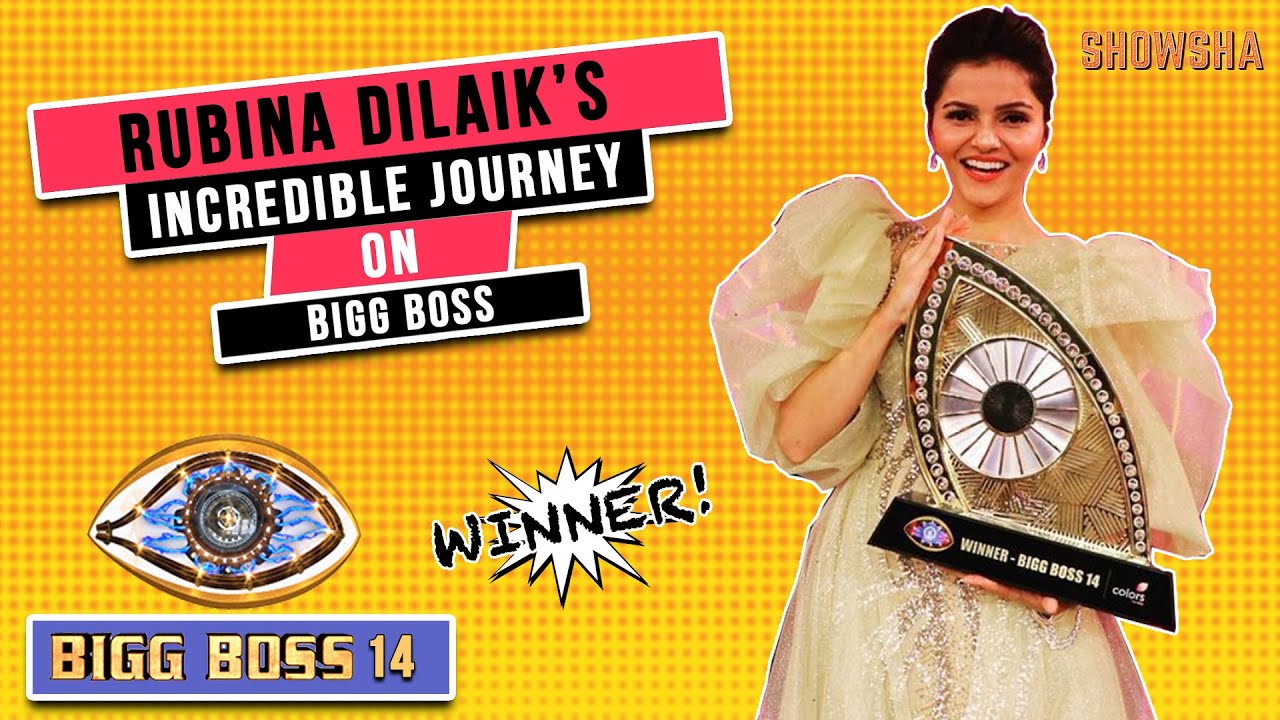 On the other hand, Rubina too shared a short clip of the surprise on her Instagram handle and expressed her happiness to get back home after such a long time.

Rubina and Abhinav were one of the most loved couples of BB 14. They entered the BB 14 house together and had been standing by each other during the show. During the show, Rubina left her fans shocked by revealing about having problems in their marriage. However, they later accepted that the show has helped them to resolve their issues and come closer. Abhinav got evicted two weeks before the finale and since then, he had been supporting and cheering up for his wife.